Hmm. Well, first off, Carson Wentz’s statistics were better at the beginning of the season than Sam Bradford. Until mid-season. Oh, FYI- I’m comparing 2016 Wentz, to 2015 Bradford.

Yards, Wentz had 3,782 passing yards last year. While in 2015 Bradford had 3,725 passing yards. So still pretty close, but now Wentz is winning.

Touchdowns, Wentz had only 16 touchdowns last year. While in 2015 Bradford had 3 more touchdowns, 19. 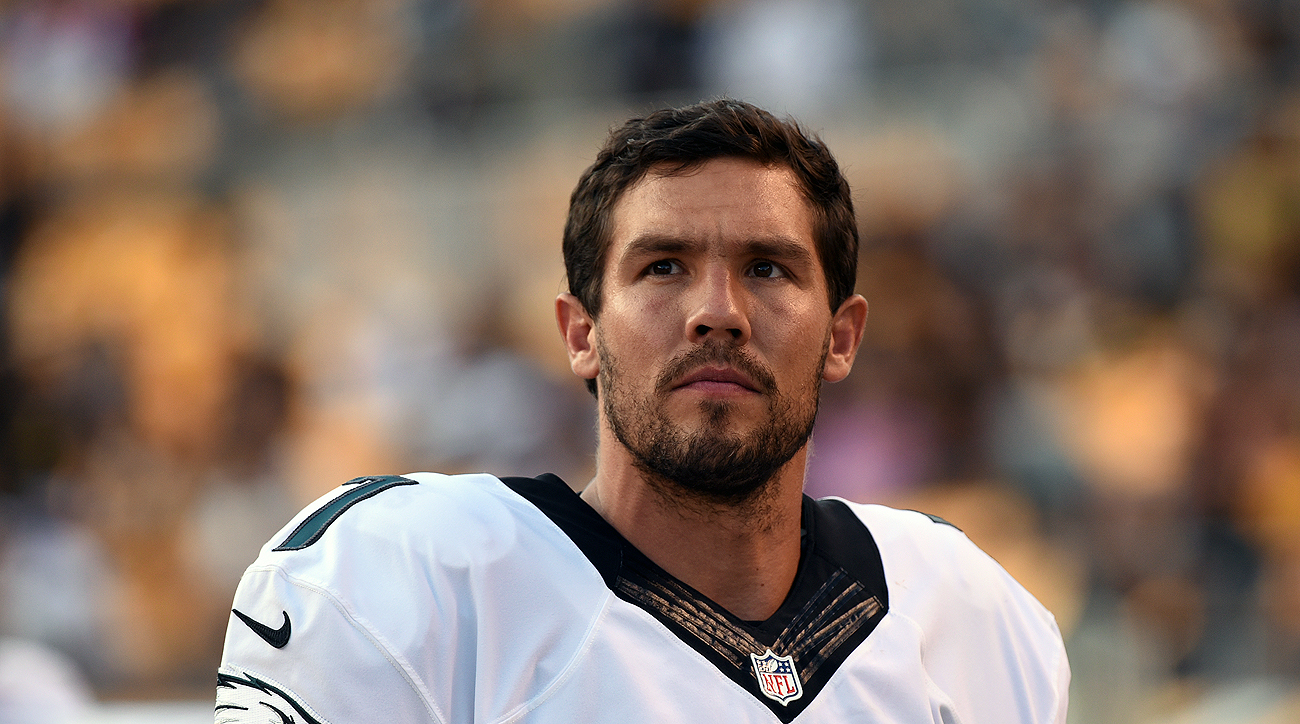 So the winner is… Bradford. Yes, Sam Bradfords statistics were better than Carson Wentz’s.

Published in interesting, offseason and poll

Gabe is the administrator of The Eagles Feast. He also plays role as an editor, and contributor.